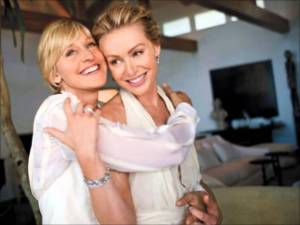 Boiler plate leftist dialogue denies the existence of Cultural Marxism because naturally they don’t want one of their most successful strategies exposed.

The problem they have is that examples become more evident everyday as the left becomes both more brazen and more desperate in its pursuit of power. Here are just a couple of explicit examples.

Social media is frequently targeted by the left with most outlets, Twitter especially, being subject to rabid censorship by the left.

The email was part of a new batch of State emails released last week in response to a Judicial Watch lawsuit. The emails were reviewed in full by Breitbart Jerusalem.

The memo stated that Ellen DeGeneres is “a big supporter of Hillary Clinton and is willing to use her platform to help promote the agenda of the new Secretary of State.”

The left are all over the entertainment industry using it to falsely convey the impression leftists are wildly popular while simultaneously marginalising Conservatives.