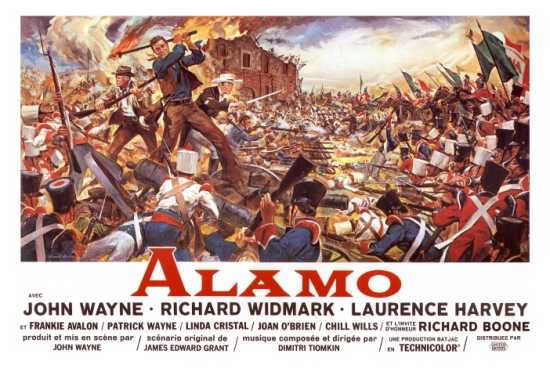 Texas will soon be a part of Mexico. It was invaded. The invaders took root there. They grew in number, and they bred, and they made use of the tolerance and generosity of the Anglos, and they took Texas from them. Or maybe the Anglos gave Texas to them. Hard to be certain of what occurred really, but the men who died at the Alamo would probably have a view on it if they were to come back. Only a matter of time now before the “Hispanics” elect their own representatives and then vote to secede, and I don’t know what would happen then. I don’t know, it just seems hard to avoid the conclusion that a people who will not fight for their own culture and heritage deserve to be conquered. Deserve everything that befalls them.

“It’s basically over for Anglos. Two of every three Texas children are now non-Anglo and the trend line will become even more pronounced in the future. Today’s Texas population can be divided into two groups. One is an old and aging Anglo and the other is young and minority. Between 2000 and 2040, the state’s public school enrollment will see a 15 percent decline in Anglo children while Hispanic children will make up a 213 percent increase.

The state’s largest county – Harris – will shed Anglos throughout the coming decades. By 2040, Harris County will have about 516, 000 fewer Anglos than lived in the Houston area in 2000, while the number of Hispanics will increase by 2.5 million during the same period. The projection assumes a net migration rate equal to one-half of 1990-2000.

Of the state’s 254 counties, 79 recorded declining population during the past 20 years. All are rural. An additional 30 Texas counties, he said, would have also lost population had they not experienced Hispanic growth. The state’s future looks bleak (assuming the current trend line does not change) because education and income levels for Hispanics lag considerably behind Anglos.

Unless the trend line changes, 30 percent of the state’s labor force will not have even a high school diploma by 2040, and the average household income will be about $6,500 lower than it was in 2000. That figure is not inflation adjusted so it will be worse than what it sounds. It’s a terrible situation that you are in. I am worried.”

He’s worried?? I’d say its a bit damn late for worry. Look at Texas, and drink the scene in, for it is one that will be repeated where ever it is allowed to be. And when the invaders own your towns and cities, don’t ever expect them to treat you and your wives and daughters with the magnanimity you once showed them. Prepare to be third class citizens in a country you gave up far too easily.

13 thoughts on “Forget the Alamo, Its Over For The Anglos”