Cash-strapped Venezuela has received a new pledge of $5 billion in financing from China, President Nicolas Maduro announced Sunday as his country struggles with an economic crisis.

Plummeting global oil prices have caused huge distress for Venezuela, a member of OPEC that relies heavily on its oil revenue to keep its lumbering command economy afloat.

Howevr the bottom line on Venezuela’s collapse is socialist mismanagement of the economy.

Inflation in 2014 reached 68.5 percent in the South American country and many basic goods are in short supply.

China is Venezuela’s largest investor and the second-largest purchaser of its oil. It has been a key ally of Venezuela since Maduro’s predecessor Hugo Chavez came to power in 1999.

In January, Maduro visited Beijing and said China had agreed to more than $20 billion in investments in Venezuela.

Labour supporting mainstream media in NZ are hesitant to criticise Police Commissioner Coster. He’s like them, a soft left wing wokester. Frontline police are unhappy about his leadership, and at the annual Police enquiry, shadow Justice Minster Simon Bridges reads Coster a letter from a senior officer explaining why. The letter examples Coster’s undermining of […] 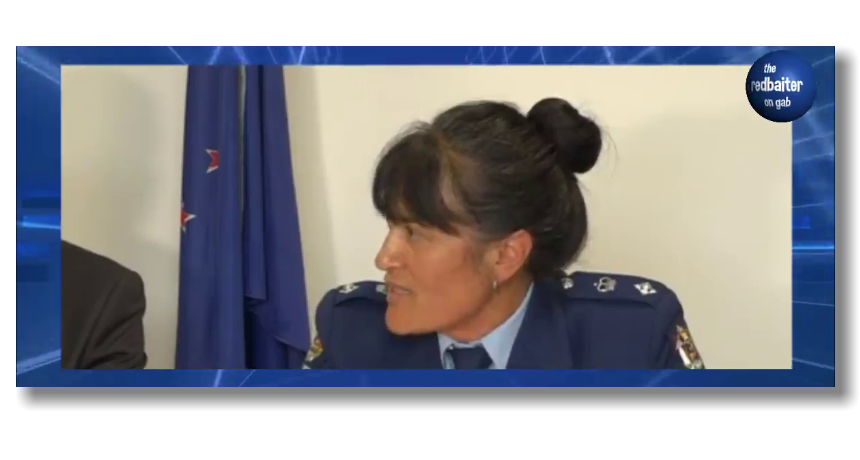 Deputy Police Commissioner Tania Kura inadvertently speaks the unvarnished truth when she says gun laws are only for “compliant” citizens. Why then did the Police engage in a hugely expensive buy back program, and why are they intending to implement another massively expensive firearms register? A policy that was abandoned in Canada as too costly […]

Media feminists have latched on to this report as a means of pressing their ever present ambitions to take over from white males as the leaders in western society. Therefore they’re typically painting it as a “police (white) males are bad to police females” situation. The report does register more dissatisfaction from females, however this […]