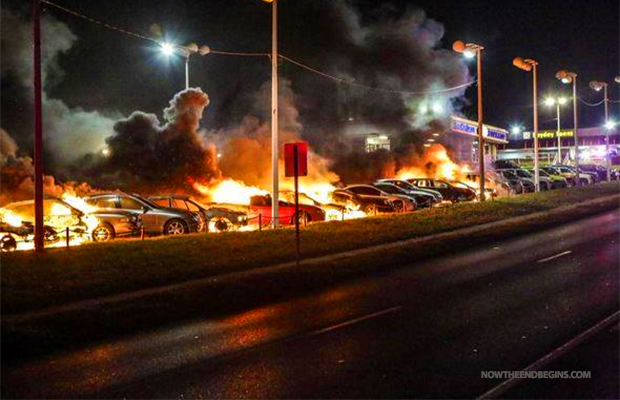 Since Michael Brown’s death, the cost per square foot of a home has dropped by 47 percent in Ferguson. The average selling price of a home in the city has been on a steady decline since the shooting of Brown last August, according to housing data compiled from MARIS, an information and statistics service for real estate agents. Prior to Brown’s death, the average home sold in 2014 was selling for $66,764. For the last three and a half months of the year, the average home sold for $36,168, a 46 percent decrease.

Ferguson native David H. Pope, 76, who has worked as a realtor in the city for 48 years, says the current situation has made it nearly impossible to attract families to the area.

“I lost a sale yesterday,” he says, blaming the shooting of two police officers in front of the Ferguson Police Department. “This whole thing has been very, very detrimental to my work and the market here.”

Yeah well, Sharpton, CNN, Obama and the rest of the racebaiters is where you should be pointing the finger Mr.Pope. Not to mention the looters and racists that make up the bulk of your town’s population. Losers who use a politically driven myth as justification for stealing big screen television sets. How can there be institutionalized racism in the US when the President is a black guy? Its divisive Marxist strategy designed to divide us and destroy us and its working marvelously.