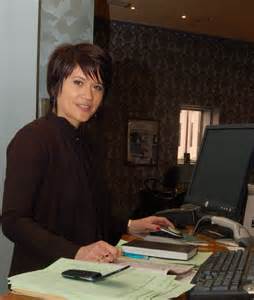 Well, I wish I knew what Winston was up to with his new recruit.

Ria Bond is set to increase her party’s numbers in Parliament thanks to a legal blank zone on the situation where party leader Winston Peters has resigned as a List MP, created a vacancy, but at the same time remained in Parliament because of his Northland by-election win.

Some say there may be a legal challenge to this process, but right now that’s not the point to me. I’ve just come across some opening statements by Ria, and I’m disappointed to say the least.

Ria Bond says she is of Ngāti Hine and Ngāpuhi descent, and is the great-niece of Sir James Henare.

So here we go. You know there is so much wrong with this country, so much that badly needs fixing, yet Ria seems to think the most urgent problem lies overseas.

When asked what were the issues that concerned her Ria responded with “human rights”, and went on to say that she was upset about what was happening to Australian aborigines.

Pffft, why on earth would a newly elected NZ First member want to reference an Australian Aborigine issue?

Remember Winston, when you selected the weatherboy back in 2010? I tried to warn you then but you wouldn’t listen.

I think Ria might be a better fit for the Maori party. You need to get your mission straight and clear Winston, and it won’t help by selecting candidates who seem even more clueless than most as to what’s important in New Zealand.