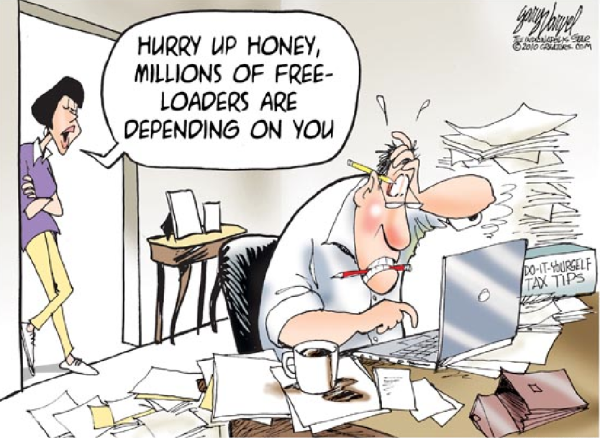 One thought on “Wednesday morning smile”

Recent NZ protests have seen fringe elements comparing Jacinda Ardern and her Labour government to Nazis. Even though such comparisons are a very small part of the protests the mainstream media highlight them. Because it gives media what they yearn for, and that is an opportunity to discredit the protests. Media rightly point out that […]