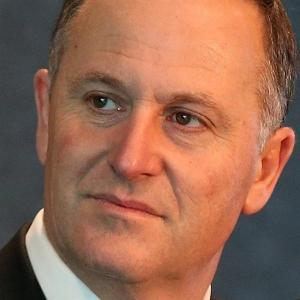 The flag change project is John Key’s baby. Against so much advice to the contrary, he stubbornly continued to push it, and he allocated $28 million of taxpayer’s money to advance what is in essence his own pet project.

If the country rejects this project, by refusing to participate and by voting against change, that means the $28 million was wasted.

This is not chicken feed readers. This is twenty eight million real dollars. Dollars that I think John Key had no right to spend, in that he is abusing the office of Prime Minister in using it to promote his pet idea.

Key’s desire to change NZ’s traditional flag is something that he should have pursued from a private person position. He should have waited until he was out of office, and then raised the money and support privately, and then petitioned for a referendum, according to established procedure.

So, if after all of this the flag change is seriously rejected, by means of low participation and the retaining of the traditional flag, then who is accountable for the $28 million that has been essentially pissed up against the wall?

One man will bear the brunt of this waste and that man is John Key, and for his bad misjudgement of the country’s mood, his pursuit of a vain political ambition, and for the the abuse of the PM’s office, and for the waste of such a huge amount of money, Key should do the decent thing and resign.