Prime Minister John Key, who is in New York where he has addressed the United Nations General Assembly, said the unwillingness of American politicians to introduce gun controls, meant today’s mass shooting would not be the last.

“The United States has hundreds of hundreds of millions of guns in circulation and from Virginia Tech to the most recent one in Oregon, we’ve just seen far too many innocent people killed as a result of that.

“The truth is that the US congress and Senate seem to be unwilling to move on gun laws over here, it’s a very powerful lobby.”

In case readers are still in any doubt, I’ve got to say I’ve had it up to here with this numpty banker pretending he knows something about politics. “Move on gun laws” says Key? There are 20,000 gun laws already in the US. As anyone with the least idea would know. 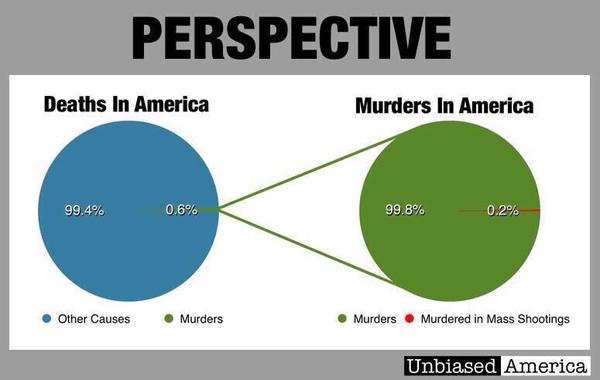 What’s Key suggesting then? Confiscation? A la Adolf Hitler? Anyone with any clue knows that the Second Amendment is the backbone of the United States and the reason since that country’s birth it has never been ruled by any tyrant. (Apart from the soft anti-constitutional Barack Obama)

In the same period of time Europe has been plagued by tyranny and they’ve killed off millions of their own citizens, while those tyrants have been enabled by gun control laws and confiscations of the kind Key favours.

Once again John Key shows he’s just another commie loser who has no business being in any party that advocates any respect for freedom and or individual liberty. This lame imposter shows again his political perceptions are paper thin and on the far left of the political spectrum.

Key needs to STFU on the US, and especially on gun control. His good buddy Obama has done enough damage to the Constitutional Republic. He doesn’t need any encouragement from some dopey wet NZ commie who is busy wrecking NZ with the same dopey left wing tax and spend and borrow policies, and who doesn’t have a clue about the constitutional underpinnings of the US Republic.