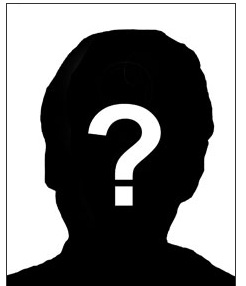 I’ve had a comment from Senator Ian MacDonald relating to my list of who voted for Malcolm Turnbull in the leadership spill September 2015.

Senator MacDonald states he voted for Tony Abbott in the spill, and I have taken him at his no doubt honourable word and updated the list accordingly. As I have always said I would do.

Whereas on one hand I feel I should apologise to Senator MacDonald for the error, on the other hand I feel that the Liberals brought any confusion upon themselves by making the ballot secret. If not an example of rank cowardice, this was at least a decision that showed arrogance in respect of the voters of Australia, who IMHO deserve to know where their representatives stood on such an important issue. That is why I made the original list.

Senator MacDonald’s assertion leaves a gap in the list of 54 (includes Turnbull himself) who voted against Abbott.

Information was always sketchy on this issue. Now, so long after the event, it is unlikely we will discover who the missing 54th person is.

Unless he/ she has the guts and integrity to own up to it here. (or somewhere else)

Whoever it is, and if you’re by chance reading this, then do the right thing and state who you are. Come out of the shadows, and free your fellow MPs from the doubt that it could be them.

Do it, and thereby restore at least some faith in our trust of our parliamentary representatives.

I ask Number 54 to garner the courage to come clean on voting for Turnbull.

Of course it would be better still if the Liberal Party released an official full and accurate list of who voted where, but with Mr. Turnbull now leader, I doubt there is the required amount of gumption to make that move. 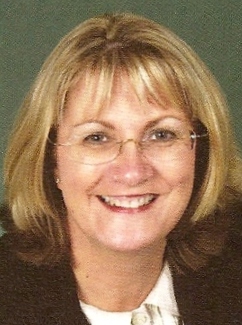 I think the one you mean is Louise Markus (Macquarie, NSW). She is listed in the Abbott camp. I had the privilege of meeting Tony Abbott recently at a morning tea he held to thank everyone (from the public) who had written or phoned to support him at the time of the spill. People came from all over NSW to Sydney’s Northern Beaches. This is the meeting where everyone jeered when Mr Abbott said we must vote Turnbull’s Libs back in. He asked where I had come from ( Winmalee Blue Mountains) he said, “Oh yes that’s Louise Markus’ electorate”. I said I understood she had supported him and he said, “No, no I don’t think so”. I said I had seen the two lists with the photos and she was shown in his list. He was quite definite again, shaking his head yet smiling “No, I don’t think she did, I don’t think she did”. I said “Well that’s another good reason to turf her out then” and he roared that laugh of his! I phoned her office to ask, the following week, they told me Louise will not disclose for whom she voted it was a secret ballott and it remains that way. I think this might be your answer, i expect Mr Abbott or a staffer was doing the ring around to get the numbers ahead of the spill. He must know who was for him and who was against.

I have actually had this name suggested to me previously but did not have any kind of verification. I think the above comment has the ring of truth and outlines an acceptable path of reason to its conclusion. Alterations will be made to previous posts in accordance with this information.